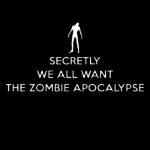 The following is an excerpt from the research notebook of Dr. Samantha Gregory, who was working at Johns Hopkins University on the D-11 compound in the summer of 2016. The notes were transcribed on a device known as a handheld voice recorder then fairly popular with academics at the time. The majority of the transcript has apparently been lost- this excerpt, which outlines an … END_OF_DOCUMENT_TOKEN_TO_BE_REPLACED 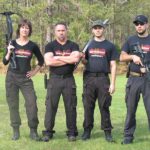 The inevitable zombie apocalypse could hit tomorrow, next month, or next year. When the dead rise, you can be sure that the unprepared will perish. To make sure you remain a survivor, you need to train and get be prepared. The best way to learn essential survival skills, you should learn the basics of self-defense, how to make a fire, how to build a shelter, and where to find … END_OF_DOCUMENT_TOKEN_TO_BE_REPLACED 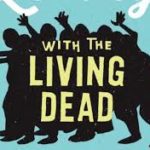 We all know the zombie apocalypse is inevitable. But what is life like during and after the the walking dead rule the earth? One academic thinks he has the answer. Baylor University English professor Greg Garrett explores the reality of a zombie-filled life, how to be a leader and good teammate, and the bonds of society in his new tome Living With The Living Dead: The Wisdom Of … END_OF_DOCUMENT_TOKEN_TO_BE_REPLACED 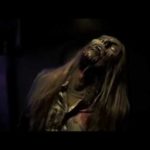 Breaking new reports point to Tallahassee as zombie outbreak zone. According to the Tallahassee Democrat newspaper The Apocalypse World Tour will bring a zombie apocalypse simulation to the city in September. The event features tag team training, a "live-action video game" simulation of the inevitable zombie apocalypse. Apocalypse's zombie laser tag is organized like a … END_OF_DOCUMENT_TOKEN_TO_BE_REPLACED 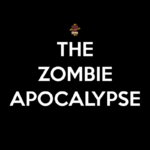 The following account was discovered in the files of the Memphis Police Department. Most of the administrative information on this report was lost in a fire, though the description of the police action remained on the form. This report was created in June of 2021, and is apparently the transcript of an incident captured on a dashboard camera installed in Thomas and Jones’ … END_OF_DOCUMENT_TOKEN_TO_BE_REPLACED