You are here: Home / Featured / The Walking Dead: Who Did Negan Kill? 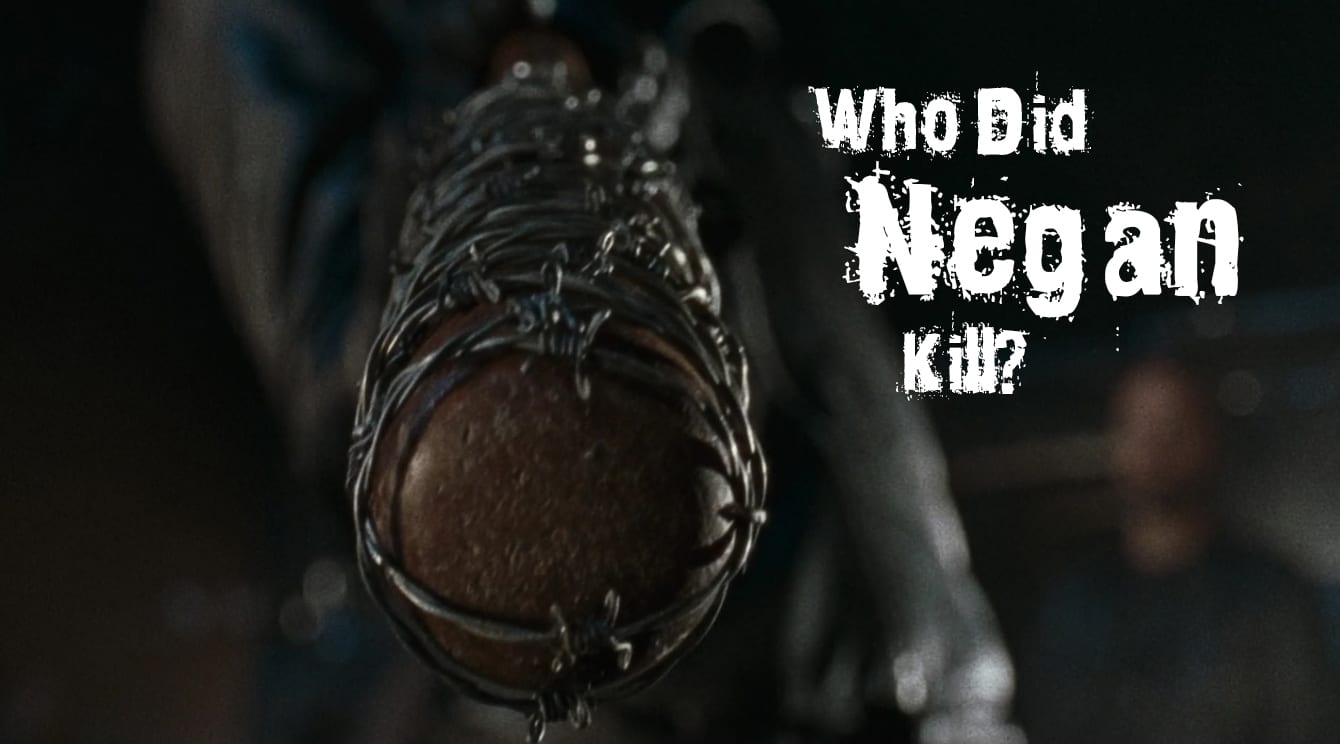 October looms before us, which only means one thing: The Walking Dead returns!

We are all dying (pardon the pun) to finally find out which of the group Negan killed. The Internet has been buzzing with theories since the iconic season finale. Let’s freshen up on each survivor’s potential to be the unfortunate victim.

In the original comic, Glenn is the poor soul who fell victim to Lucille. Killing Glenn would stick to the original story, and it would also progress Maggie’s story. She will have lost literally everyone, except her unborn child, and it would take an amazing feat of strength, both physical and mental, for her to continue on.

Something I noticed in season six was how downplayed Daryl was compared to previous seasons. Perhaps this was done to lead up to his brutal demise. Daryl was also shot almost right before the end scene, a possible hint to it being him.

Can they kill the lead man? It would be an extremely interesting plot twist. Rick went on a downward mental spiral in season six as he slowly began to realize that he is not in fact a “good guy”, that no one surviving is truly a “good guy” because the only thing left is the primal desire to do anything to continue living. His acute helplessness juxtaposed next to Negan’s confidence in the final scene was excruciatingly thick. Killing the leader would cause confusion for the audience as well as instill true fear into the minds of the group. 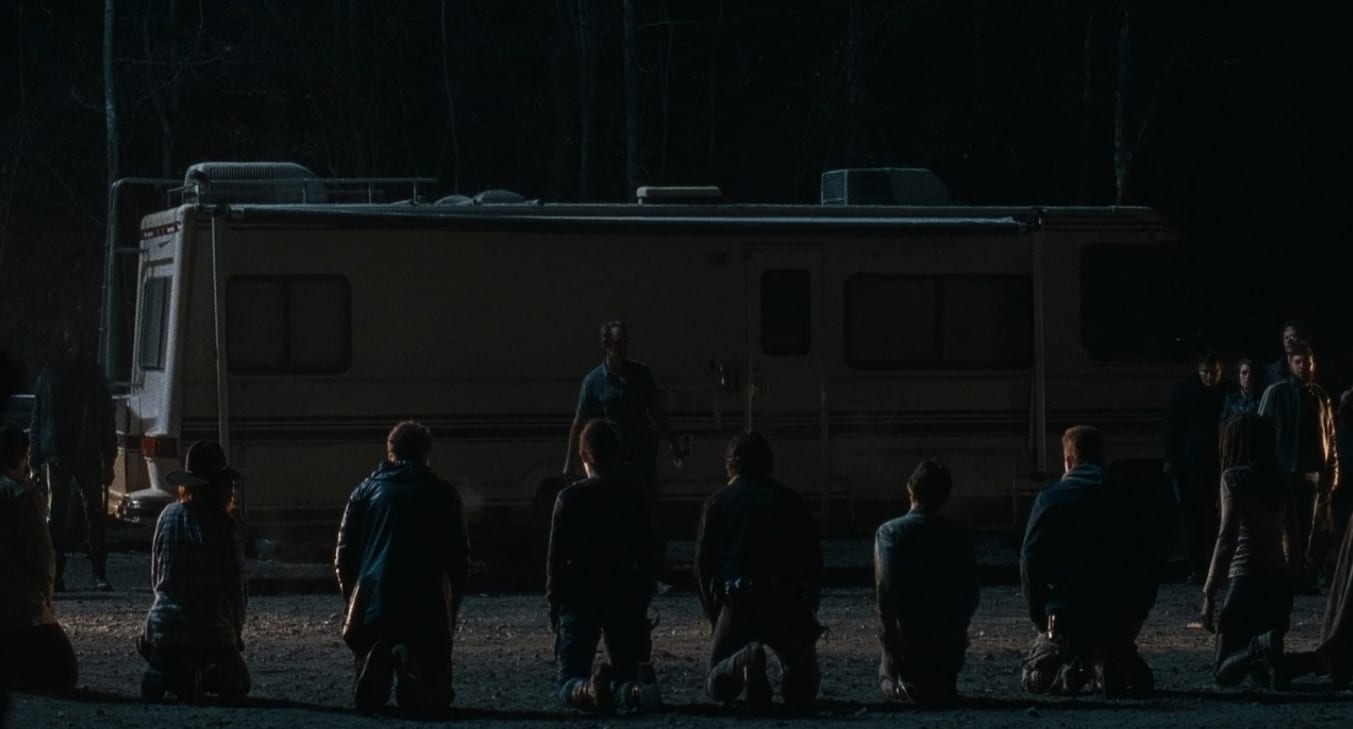 We all know what happens when minor/slightly minor characters suddenly become more important. Not that Michonne was ever minor, but the newfound relationship between her and Rick was an unexpected turn of events. Michonne being killed in front of Rick would just make him “lose it” even more.

TWD is not above killing children. We all know this. Carl just lost his eye. He’s lost his mother. He is Rick’s son and Negan was sure to point that out. Also, fans don’t seem to like him. Will the producers risk the “Coral” joke?

Personally I would be upset if Aaron were killed. He was the first genuinely “good” person the group encountered in a while, and who can forget that scene with he and Maggie in the sewer? However, we all know the good people don’t last long on this show.

She’s so close to death. Something is wrong with her baby, she’s pale, feverish, and Negan already almost settled on her. She’s been a symbol of strength throughout the show, taking that away would be an “oh s%*!” moment. 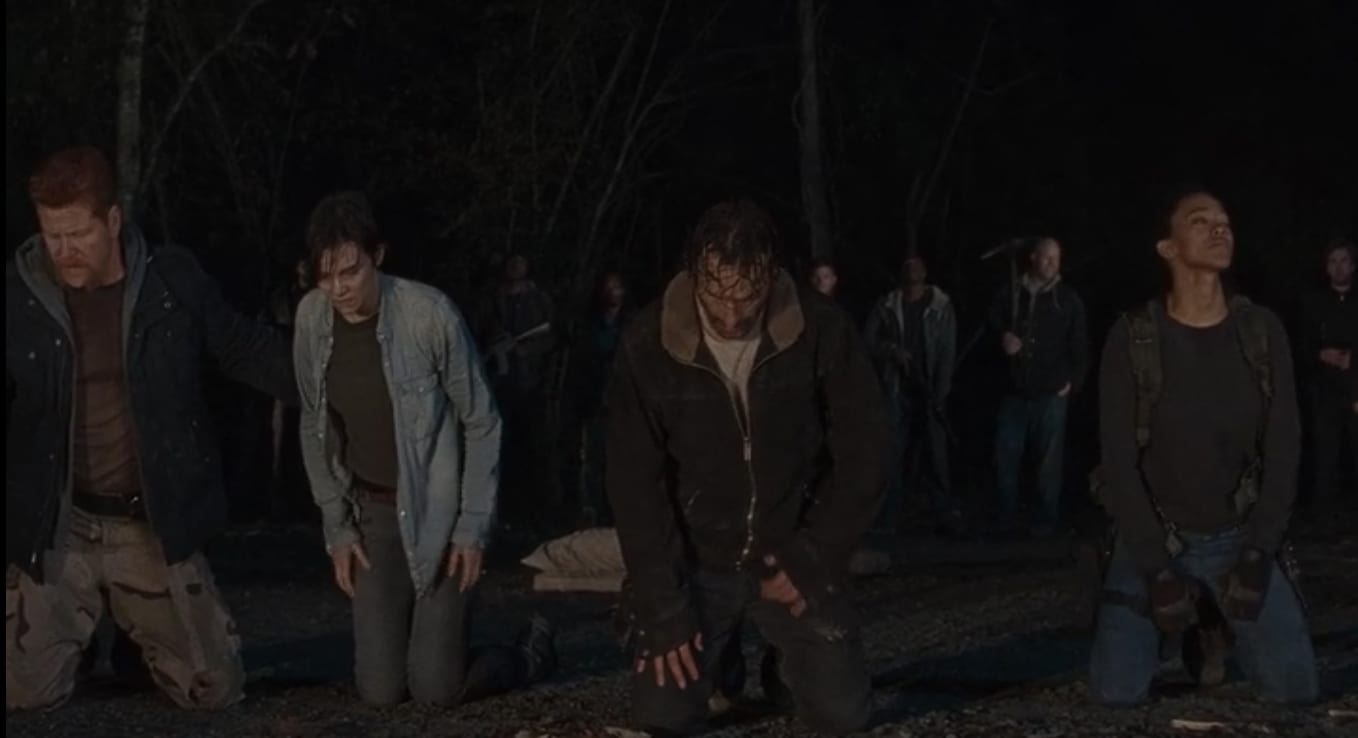 He’s stepped up quite a bit, and there has been a pattern in the past of people who suddenly attain a large amount of bravery are often killed. I’d miss that hair, though.

He is already dead in the comics. He stared Negan down, so what better way to make an example than to take out the one man who showed bravery?

She went through some real tough stuff. She, like Maggie, lost everyone. Her character is on the up and up, she’s brave, she’s smart, and has all the traits for characters that end up dead.

Abraham just left her and she’s torn up about that. However, she too has been played up in the past season. Perhaps they are building her up to be the “new” Maggie (Oh please, no one can replace Maggie. Ever.). I feel Rosita is safe…for now. 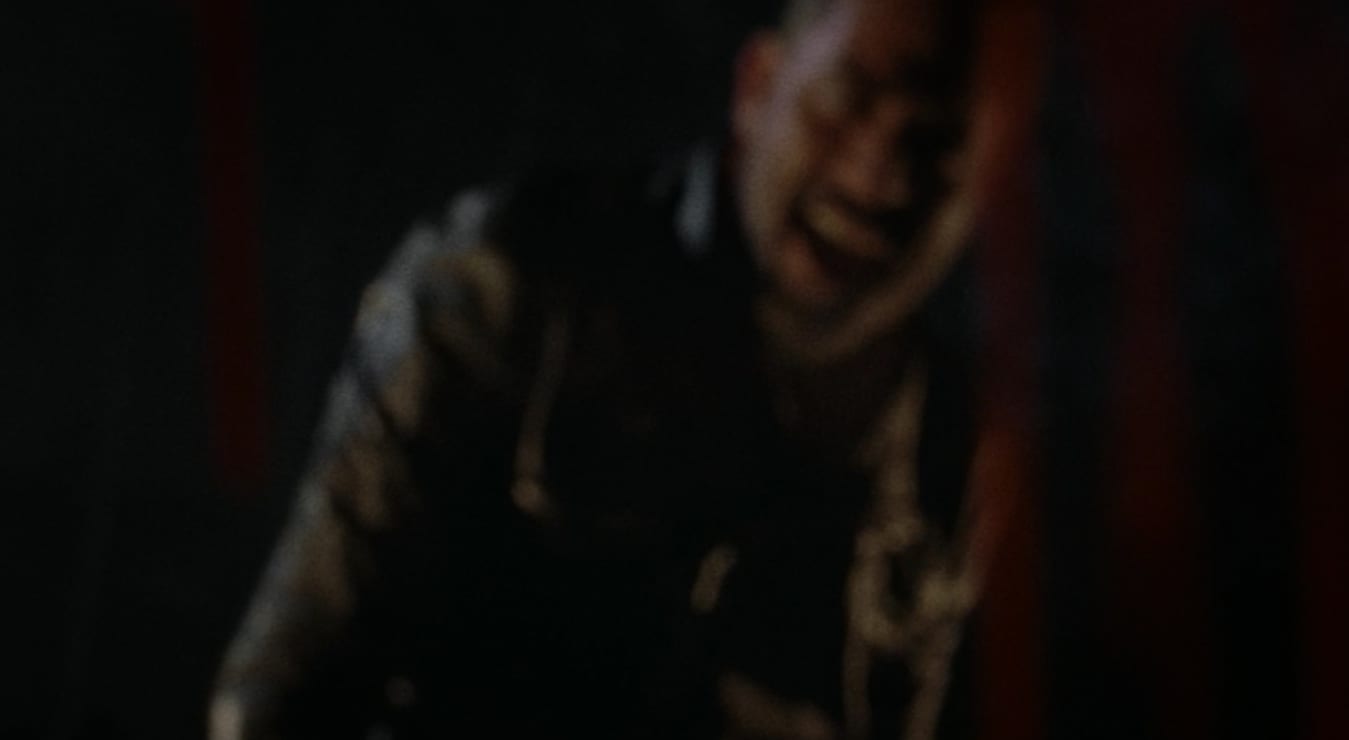 What do you think? We’ll find out on October 23rd!