You are here: Home / Archives for Zombie Games 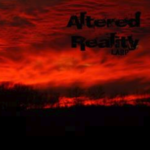 Have you ever dreamed of living through the inevitable zombie apocalypse? Do you always have a survival plan? Do you know how to evade the undead horde? Then you must play the live action role playing game--LARP--Altered Reality. Altered Reality uses a modern setting with the drastic twist of the failure of technology. Players are encouraged to make the most of this, but the … END_OF_DOCUMENT_TOKEN_TO_BE_REPLACED 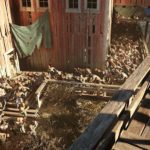 Days Gone for Sony's PlayStation4 was unveiled at the 2017 (E3) expo. The demo featured hero Deacon St.John rescuing a friend from a rival gang of humans. Unlike traditional zombie games this non-linear game offers unique challenges and game-play with enemies ranging from zombie wolves and bears to living breathing human beings all staged in the scenic woods of Oregon in an … END_OF_DOCUMENT_TOKEN_TO_BE_REPLACED 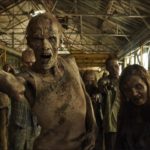 Skydance Interactive and Skybound Entertainment are joining forces to bring even more of "The Walking Dead" to your life! The two companies are working on a virtual reality game that incorporates the story of the The Walking Dead in a new way. When launched, the game will allow players to act out their own story lines with new characters in this zombie-filled universe. Key … END_OF_DOCUMENT_TOKEN_TO_BE_REPLACED 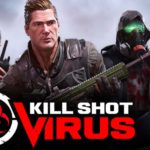 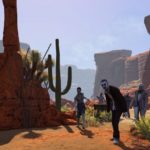 If you love zombie games and love Virtual Reality, then you're in luck. A popular zombie shooter coming to a PlayStation VR near you this June. The game has already been available for the Oculus Rift and HTC Vive and has proven to be quite popular. Now PlayStation users will get to experience the awesomeness of wondering a zombie infested world and mowing down zombies. Key … END_OF_DOCUMENT_TOKEN_TO_BE_REPLACED